Member Spotlight: Bridges from School to Work NYC - An Interview with Gregory Meves 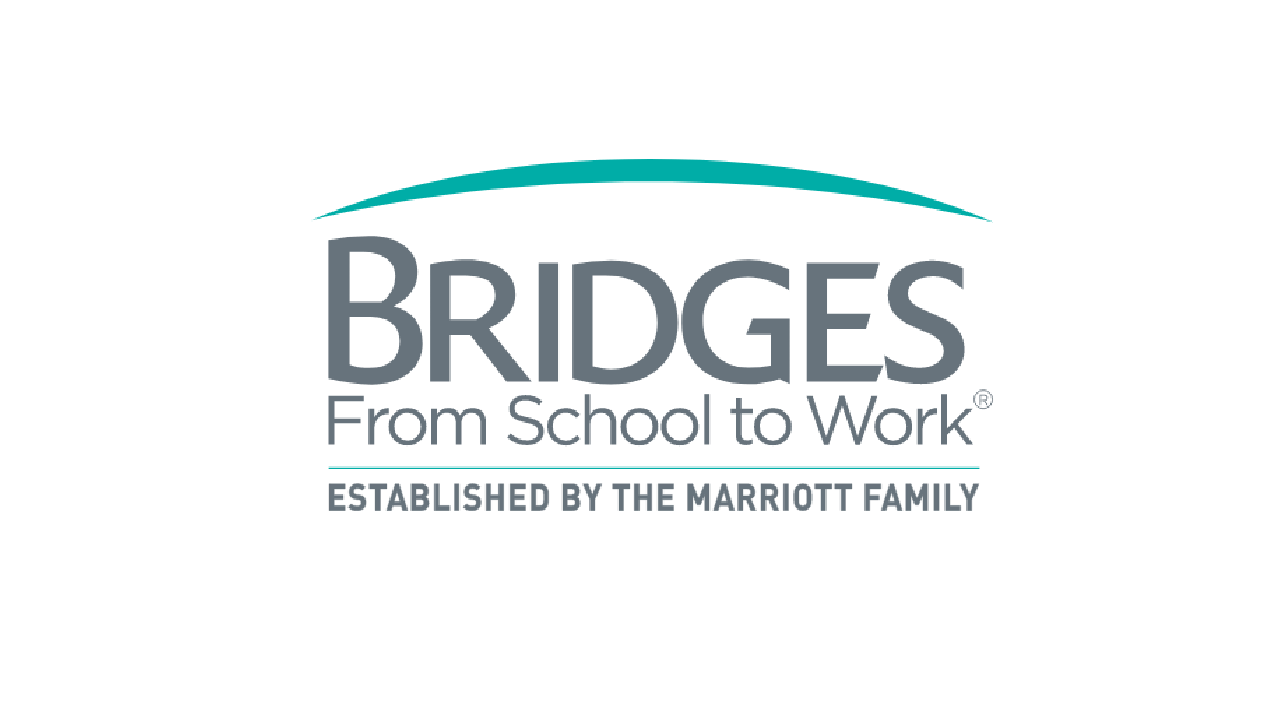 Our Spotlight series is an opportunity to highlight the impact NYATEP members are making on New York's workforce system. If you would like to be considered for a feature, please contact Ebony Hattoh at [email protected] to learn more! In this month's feature, we are highlighting Gregory Meves, the Director of Bridges from School to Work NYC. Bridges from School to Work is a nationwide program developed by the Marriott Foundation and NYC is one of the program's newest offices. The Marriott foundation is the brainchild of J. Willard and Alice S. Marriott who had an affinity for supporting non-profit organizations.

Gregory is from Illinois and started his career with the US Peace Corps on the Island of St. Lucia. That is where his passion for community service began. After attending the Cardozo School of Law in New York City and representing low-income co-ops, he began to feel disconnected to his work and made a pivot into Social programs. Gregory says he was drawn to Bridges because youth had really become a group of people he enjoyed working with. He had been connected to Bridges while in Illinois and the opportunity to start an office in NYC allowed him to return to his old stomping grounds in New York.

Bridges From School To Work focuses on students with specialized learning requirements. They concentrate on work-related support for students and young people from school age and ages 18 to 24. The program's focus is to not only introduce people to careers, but to immerse them into a series of career explorations that can lead to internships, increased awareness of career paths, and college or trade school for those who choose it. There are several goals of the program: self-reliance, resilience, and long-term work opportunities. The major goal is for individuals who require extra support to reach their full potential as working people in our society if they so choose. Bridges From School To Work focuses on skills building and modeling work-related behavior.

Gregory has been able to hire an 8-person staff over the last year that the program has been running and is confident that they are going to hire at least 2 more staff to round out the team needed to support the 5 boroughs of NYC. The program is based in the Bronx and has many clients from all over New York City and surrounding areas.

The NYC office is expanding to include a new aging out-of-foster care program and we were able to hear from some of the staff at the Fall Conference in October. Gregory says that his team is inspired by early interventions for young people to help them navigate job searching and meet expectations to become the best employed they can be. Creating career paths that suit people is a passion for Gregory. He was a late bloomer and says that he didn't figure out his career path until his last semester in college and strives to see that young folks are being introduced to career exploration. The team is built up of a diverse set of people as well, former lawyers and teachers as well as people who have graduated from Bridges from School to Work and have come back as staff. They have a friendly jovial nature and culture in their office and Gregory says that's how they keep up to date on best practices and the work stays relevant.

To learn more about Bridges from School to Work NYC visit: https://bridgestowork.org/new-york-city/ 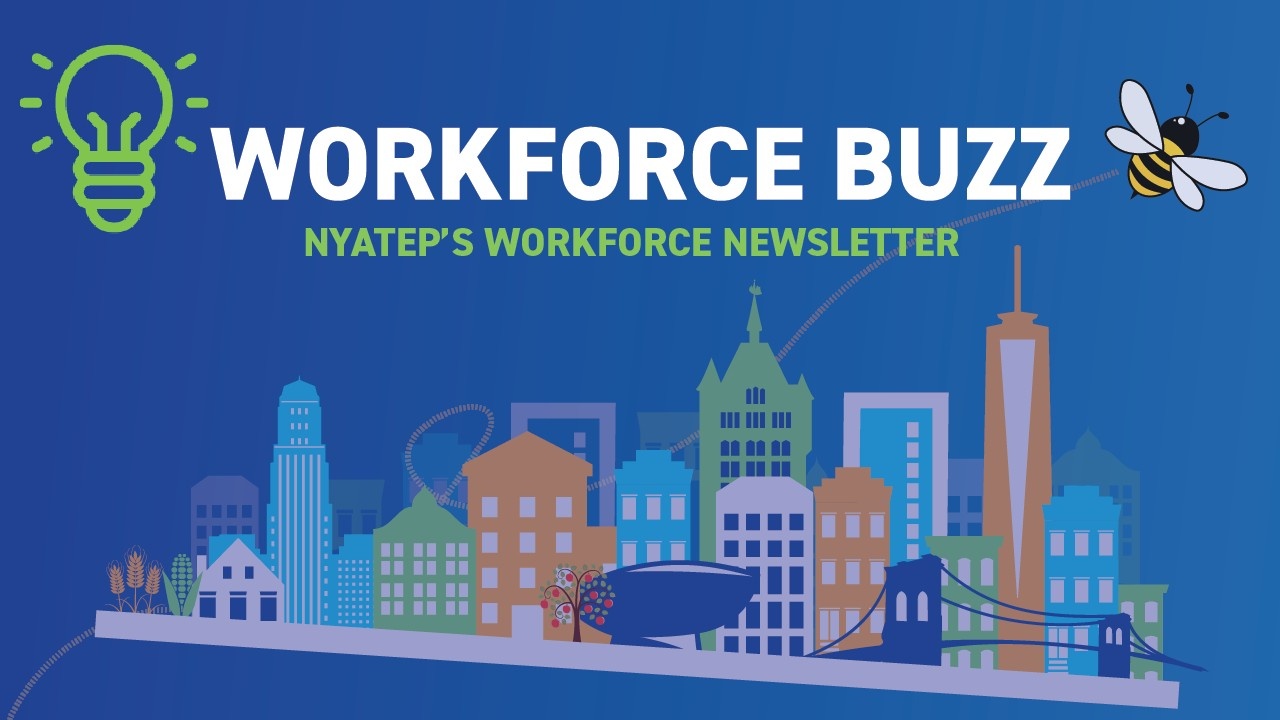 Want the latest in Workforce Development News? Sign up for the NYATEP newsletter today! 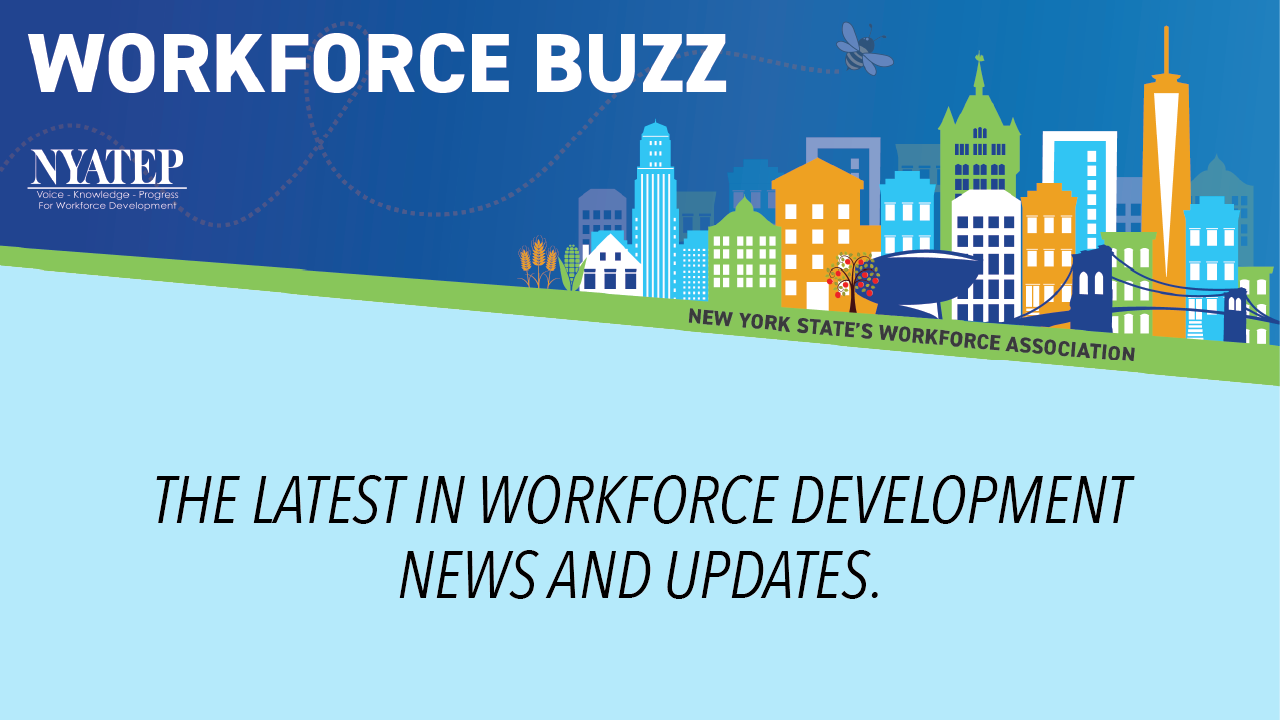 NYATEP's bi-weekly newsletter is free and you can cancel any time. Sign up today!